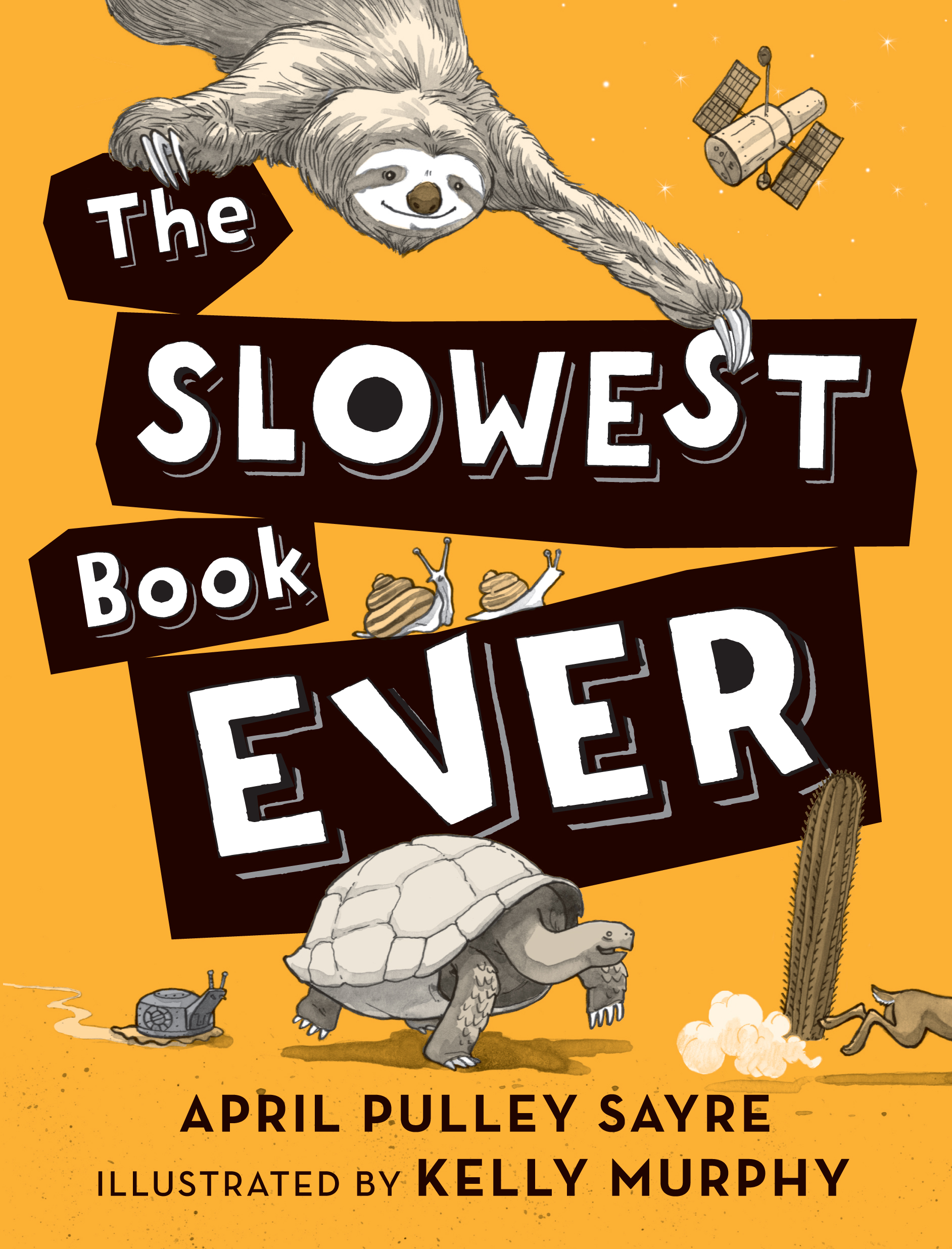 “The Antidote for a Hurried Childhood” was what the Huffington Post called my middle grade nonfiction book, The Slowest Book Ever (Boyds Mills Press, release in April, 2016) in a sneak peek article by Vicki Cobb last year.  This book has line drawings by the fabulous Kelly Murphy.  It’s reviewed by the esteemed School Library Journal in their upcoming (February) issue.  The wonderful Junior Library Guild will be sharing it with their subscribers in July, 2016. 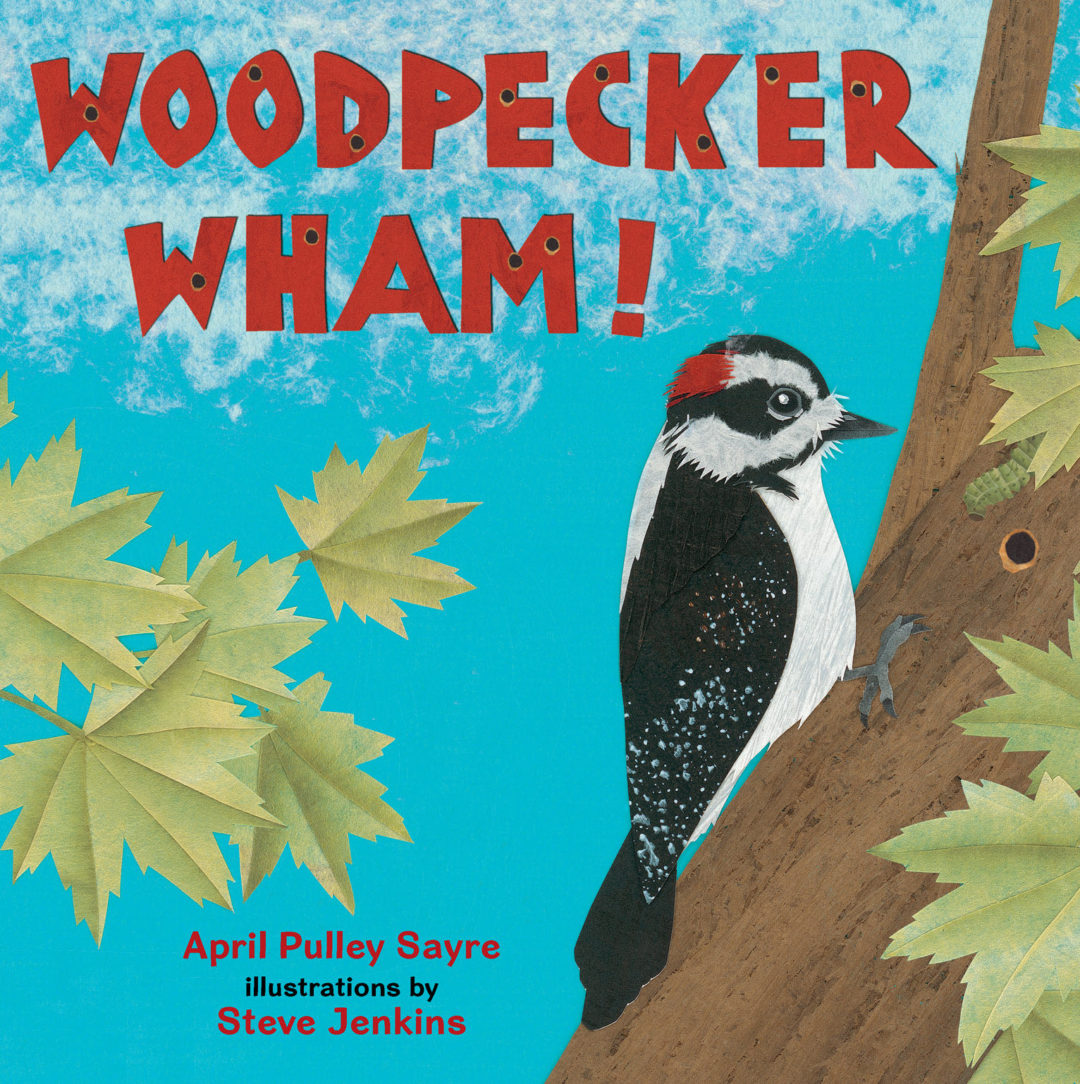 Raindrops Roll , which has received two starred reviews, one in Kirkus, one in School Library Journal, comes out with Beach Lane/S&S on Jan 5, 2015.  Each photo I took has a special meaning to me and some have hidden creatures in them. So this blog covers the behind-the-scenes secrets and science. END_OF_DOCUMENT_TOKEN_TO_BE_REPLACED

Rah, rah, raspberries! Go, go, grapes! Prepare yourselves. Go, Go, Grapes: a Fruit Chant will be released May 22, 2012.  I’m proud of the luscious photos, which were taken primarily at our local farmer’s market, small grocery stores in our town, and a few markets I visited on travels. Several fruit parties had to be held to munch all the fruit I purchased from friendly fruit folk!

A little bit of my sound art, related to nonfiction.

Instead of writing my novel3

Back by popular demand! This book is back in print and better than ever, with expanded main text, more endmatter about various species of sea turtles, and new illustrations. It was named as one of the best children’s books of the year by the Bank Street College. END_OF_DOCUMENT_TOKEN_TO_BE_REPLACED

I’ll be at ALA in Chicago.   10:30 am. on Sunday morning is Nonfiction Book Blast: Booktalks for Reluctant Readers. Expand your nonfiction repertoire as 18 authors booktalk their latest work. You’ll leave with postcards with all the booktalks you can use in your library. I’ll be presenting a brief booktalk on bird storytimes, featuring Honk, Honk, Goose and Vulture View.

Can’t come? Check out the booktalks wiki for booktalk texts.

Understanding. Decoding. Absorbing. Whatever you want to call it, kids develop skills to dig into nonfiction text. They learn to pay attention to details and themes.
END_OF_DOCUMENT_TOKEN_TO_BE_REPLACED